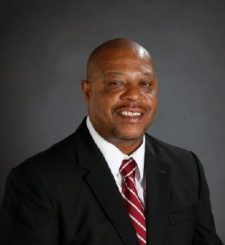 Kerry Stevenson is the Director of Player Development at the University of Alabama. In this role, Stevenson’s main focus is the off-the-field activities of Alabama’s football student-athletes, and he serves as an important resource in balancing the demands of academics, athletics and community outreach. Prior to Stevenson’s appointment by Nick Saban in 2013, he worked as the head football coach at Vigor High School (Prichard, AL) for ten years. Stevenson won the state championship with a perfect 15-0 record in 2008. His team finished as the state runner-up in 2011 and finished 12-3. He coached former Alabama players B.J. Scott, Jalston Fowler and Marvin Shinn.
Before being named the head coach, Stevenson was an assistant coach for a year at Vigor in 2002. He spent seven years (1995-2001) as an assistant at Huffman High School and two years (1993-94) at Mariner High School in Fort Myers, Fla.
Stevenson attended Alabama A&M on an academic scholarship, where he received both his undergraduate (1991) and graduate (1993) degrees. He played high school football at Huffman and the team advanced to the state championship game in his senior year. A native of Birmingham, AL Stevenson and his wife, Tracy, have a daughter, Aisha and a son Jaylon. 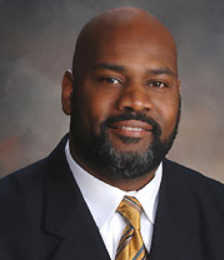 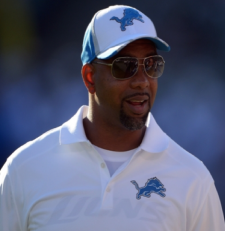 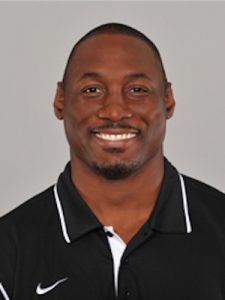